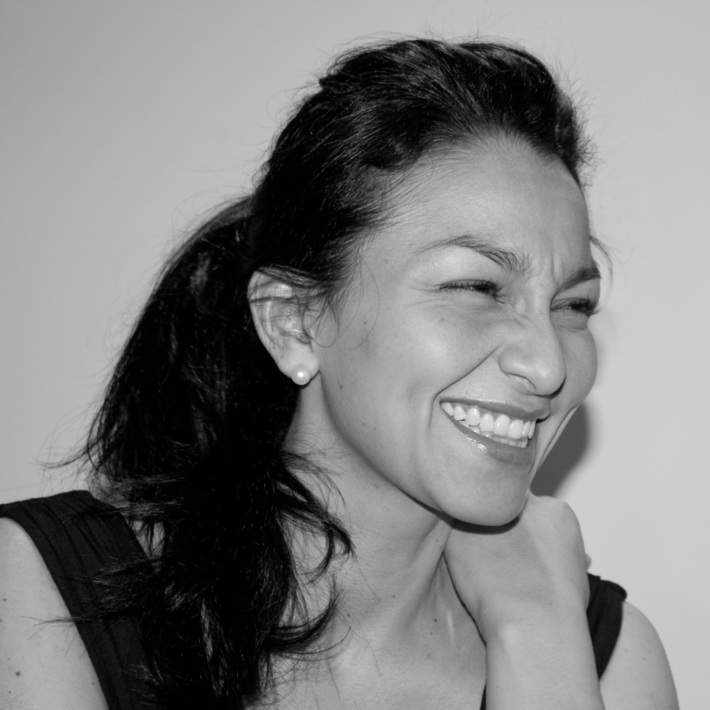 Patricia Moncayo has not received any gifts yet

Who invited you ?
myself

Colombian singer born in Tuluá- Valle del Cauca. Patricia started her singing Studies at the age of 16 with the Soprano Silvia Moskovitch and was under her guidance for two years. Then, began her musical studies at Luis A. Calvo Academy of Music, and met the Cuban Baritone Ramon Calzadilla who was her maestro for the five years next.

Her artistic career has been developed in a wide range of genres. She began professionally on 1994, singing traditional folklore, from the Colombian Andean zone, on several music festivals in her country.

On 1997, she decided focus in popular singing instead of classical singing, and started to try Jazz and Brazilian music, following and studying music from artist like Jobim, Elis Regina, Tania Maria, Ella, Vaughan and many others.

On 2000, Patricia was signed by the Mexican record company Balboa Records to be the leader singer in a recognized Latin Band, singing majority Cuban music. With them, she traveled around the world during four years, recorded six albums and won "Lo Nuestro Award" in Miami for Best Traditional Performance.

Also, Patricia has developed her own popular singing method based in the classical singing technique, which works successfully with her students, who are majority music students and professional singers. At the same time, between 2000 and 2009, as she stayed in Bogotá, Patricia was singing with her trio in a hotel. There, she could gather a wide repertoire from Jazz, Brazilian music and Latin American folklore. This let her tried new sounds and blends.

On  2009, Patricia met renowned Latin Jazz bass player Oscar Stagnaro. On October she decided quits her job at the hotel and, had found Oscar, was the perfect opportunity to begin her new project. Patricia began the recording of RENACER on 2010, with Oscar as Producer.

Here, Patricia presents a "Latin American Fusion" with this alluring musical trip, which invites to discover the beauty of her folklore 's country and the wealth of her South American roots, with Jazz as primary source.

Many many thanks, nais tuke, muches gracias!

Paticia, Thank you for your friendship.

Thank you so for your friendship!  Muchas gracias! :-)

It's an honnor for me!

Warm welcome on our site, Patricia!

Your profile looks as if you did not join last night, but last month (it was very early in the morning in Europe when you arrived). Many thanks for the photos and detailed information. We are quite happy to see you ons this site and share our artistic and human interests with you. Happy Easter and Baxtalo Romano Dives!

a great pleasure to have you here!!!

Stoimen left a comment for Dr. Jay Sarkar
May 27