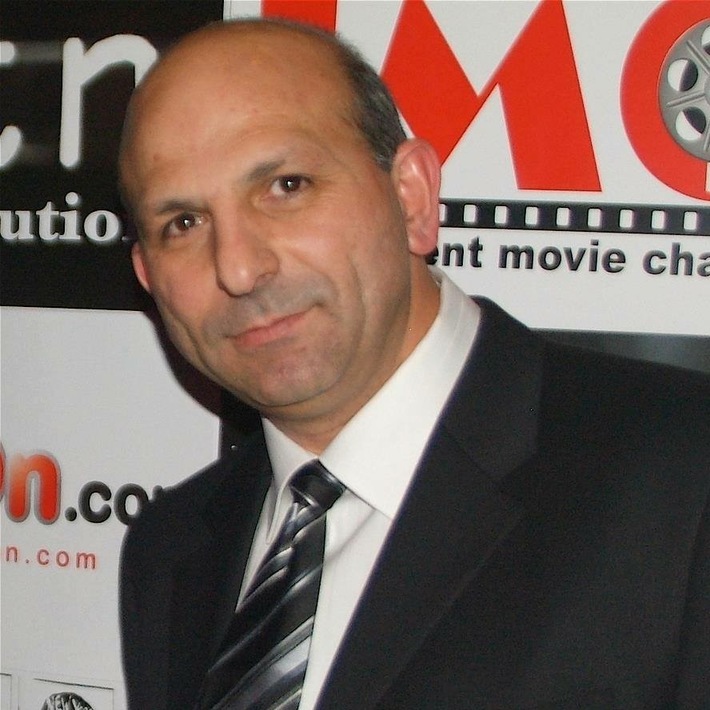 Stoimen has not received any gifts yet

Stoimen left a comment for Jiri Makovec
"Welcome to our group Jiri."
Apr 28, 2022

OPRE ROMA: Demonstration in New York CityApril 10th, 2021 at 11:00 am @ across the UN Building, address: Ralph Bunche Park, 1st Ave. and E 42nd St, New York, NY 10017Join us to celebrate the 50th anniversary of the First World Roma Congress and the International Roma Day of April 8th! Join us to honor the achievements, successes and contributions of Roma people everywhere! Join us to raise your voice against the discrimination of Roma people in Europe and around the world! Bring your I-pad or…See More
Apr 7, 2021
0 Comments 0 Likes

Who invited you ?
Ning

OPRE ROMA: Demonstration in New York City
April 10th, 2021 at 11:00 am
@ across the UN Building, address: Ralph Bunche Park, 1st Ave. and E 42nd St, New York, NY 10017
Join us to celebrate the 50th anniversary of the First World Roma Congress and the International Roma Day of April 8th! Join us to honor the achievements, successes and contributions of Roma people…
Continue 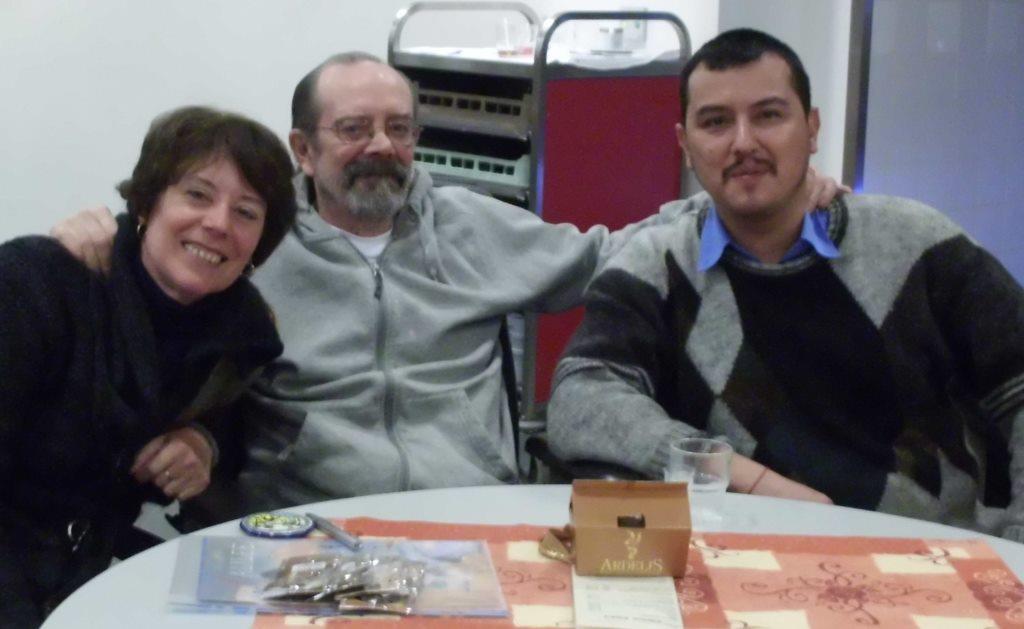 Hi Els, sure I can join the media as well, just I am not sure if I will find the time for everything.

I am a Founder / Editor-in -Chief of POLONIA News Magazine and that is taking big chunk of mine time. I was born in Poland, so European issues especially involved with Polish are good for my magazine. If I can help with my internet magazine of course I will.

I am happy you are from Poland, for you may have noticed that there are very few artists from there. There is an American writer living in Poland and Chad Evans Wyatt, photographer from the States, regularly goes to Poland (and als Czech Republic) for his Romarising network. We all would be very glad to involve more artists from Poland. If you could help, that will be a great contribution! Artists may also profit from joining themselves, because our Initiative provides them with good PR.

whether I was doing a good thing I can do I insert our brass or tin istumenti music consisting of five members to the crazy popular in the world they are called groups who CERKEZ whole world knows them only if they have time to come, and they are good musicians greeting and wait for answers

Mrs. Els in Macedonia we have two television channels have given Roma and they know about your organizational performance rome we have informed much of Neem

First, we want to accept our congratulations for the important work you are doing, and also our thanks for the wonderful words addressed to us.
Our organization works exclusively for 28 years in the rescue, maintenance and dissemination of our culture (amare romanipen). We started here in Brazil and are now leading to other parts of the world, such as Slovakia, France, Africa and Spain.

If you need our collaboration, we are always available to cooperate.
Sincerely

Thanks for your kind words. Twenty years ago I left Romania with a hope: to find freedom. In these years I lost it, and this would be the last thing I wish to our Roma's. This fake "new" world can not accept another way of living and expression. That's why I joined "Khetanes". Because we need them! ps: I work with young people between 16 and 23 years old...Also victims of this hypocrite system...And my passion is art as art of existence in all forms

Many Roma are frustrated, which I can very well understand. Yet, I am always happy when people don't give up. Khetanes is not magic, it is "just" uniting all creative power and engagement. The more we are, the stronger we get. I saw the charming photos you posted today. Are you coaching young photographers or mainly working as a poet? Or both? It is not only important for the Who is who tab (Main page), but also for future activities to know what could be your contribution. So, please, inform us more in detail. And take care!