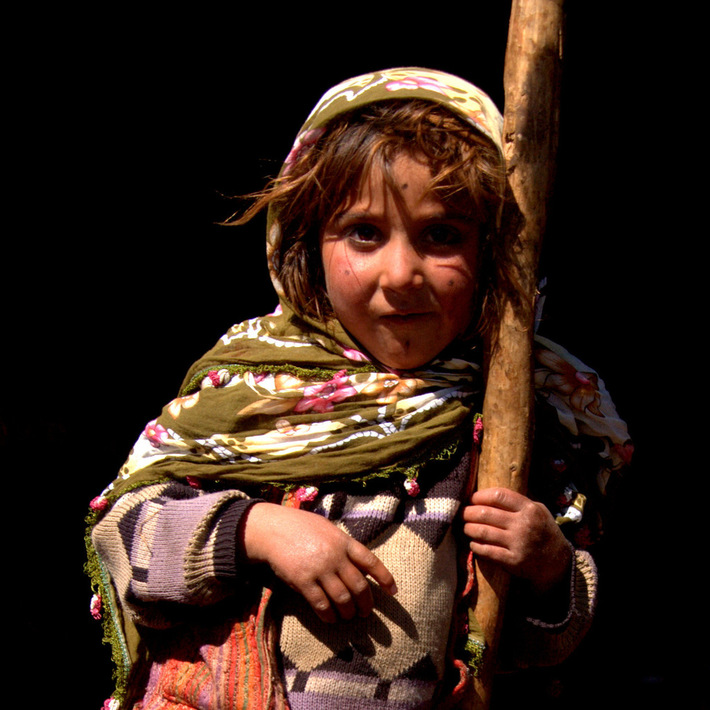 Nowhere to Turn: The Situation of Dom Refugees from Syria in Turkey

Kemal Vural Tarlan has not received any gifts yet

Who invited you ?
Els de Groen

Nomadic  Gypsies and their culture in  south east of Anatolia  (Turkey) provided the impetus for my photographic project. At this cities Gypsies live with Kurds. Gypsies call themselves "Kurd Domlari"  (Kurd Dom)

Today, there are some Gypsy villages and communities in the South East of Anatolia. Some also live in the cities and have become an integral part of urban life. Other Gypsies are nomadic and either travel in wagons of cars, or they ride on horses.

The Dom in Turkey are called as Cingene, Kipti, Pos¸a (in Eastern Anatolia), Mirti (in Hakkari, Mardin, Siirt and South part of Van), Abdal (K. Maraş), Dom (Van, Hakkari), Gevende (Adıyama) Kocer, Arabaci (the ones who use horse carriages) etc., or with the pejorative “esmer vatandas¸” (“brunet citizen”)(Edirne).

spoken by the Dom people in Turkey, you can encounter words from some Turkish dialects spoken in Anatolia, from Kurdish or Greek. The language of the traveller groups (Gypsies call Domari) in Anatolia is obviously assimilated, so Domari language is mixed with Kurdish, Turkish, Persian or Arabic words.

I started this project in 2005 and will return every year to continue it. Aim of  my project  is to create Nomadic Gypsies lifestyle and their ability to survive in a rough environment at the south east of Anatolia. My interest is not in the romantic point of view about the Nomadic Dom (Kurdish Dom), but in the realities of daily life for them by Photography.

Warm welcome on our site, Kemal!

If you click the tab Who is Who, you will see all your colleagues. Please, feel free to post your work and comments or to join one or more groups on this site. We are preparing our first cultural activities and welcome all good advices in the group Test Europe Now or Tuning. And maybe you prefer the Media Group. For translations you can turn to Translation Service.

Thanks a lot for joining,

Thanks I wish you all the best,

Thank you for posting your very good photos and the text on top! It is a valuable contibution. We are happy that you are here! 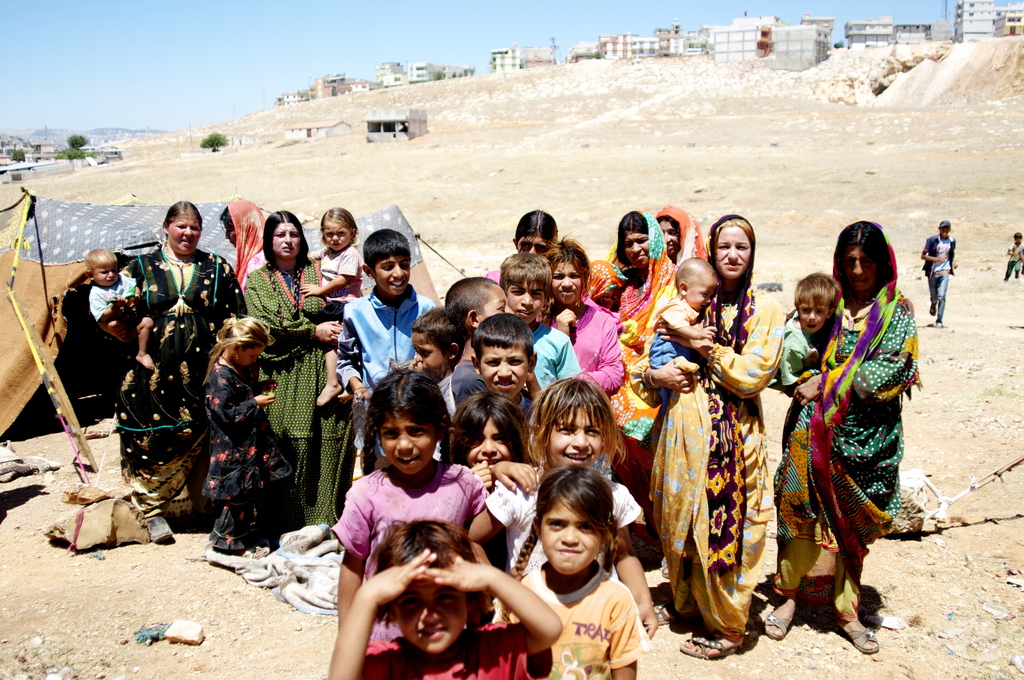 The Gypsies living almostly in all countries of the world are having difficult days due to civil wars and conflicts happened in recent years.  This ancient nation has conveyed that “hard times” to future generations with the magic of promise by carrying massacre and pains which they have lived in war and civil wars of the World in their…